On 15 February 2019, the Governor of the Bank of Albania, Mr Gent Sejko, attended the meeting of the constituency in the International Monetary Fund/World Bank Group, in Valletta, Malta.

Central bank governors and ministers of finance from the constituency member countries met to discuss the recent developments in the global economy and in the respective countries. 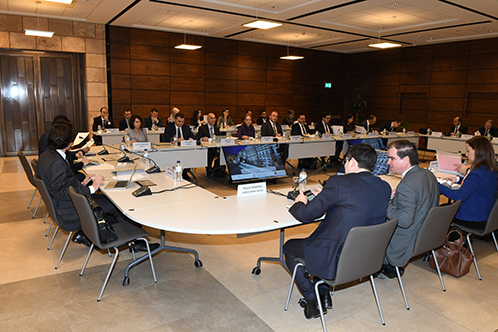 High-level representatives of the International Monetary Fund (IMF) and the World Bank Group (WBG) presented the perspectives of these two institutions related to the countries’ quota review and capital increase, as well as the priorities for guaranteeing a sustainable and long-term economic growth. Among other issues, the appointment of the new President of the WBG was also discussed. 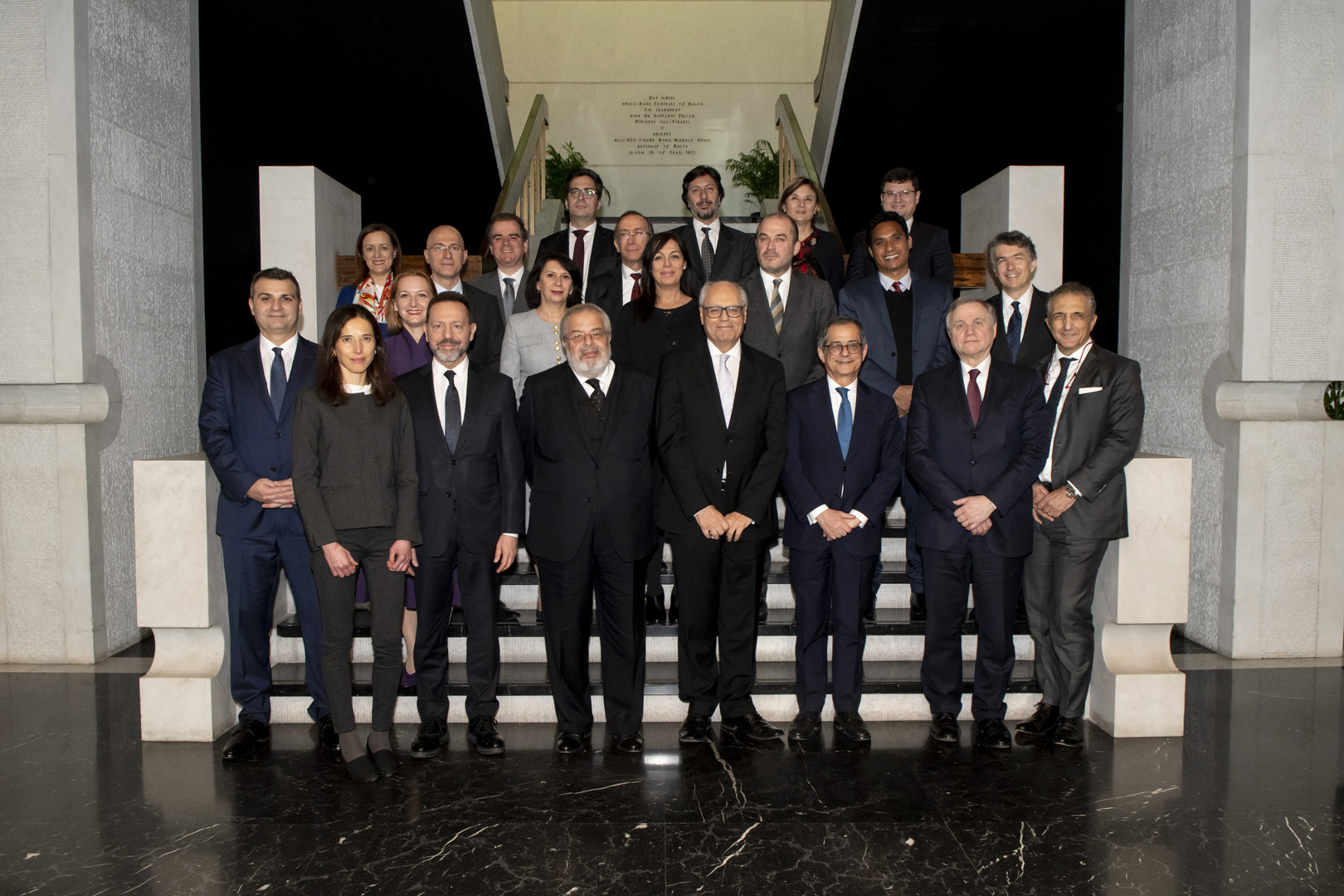 Governor Sejko presented an overview on the latest economic developments in Albania, highlighting the important role of the Bank of Albania in the economic development of the country. The accommodative monetary policy stance implemented by the Bank of Albania has played a positive role in this regard. On the banking sector, Governor Sejko underlined that this sector is characterized by good liquidity, capital and profitability levels. An action plan for reducing non-performing loans, implemented by the Bank of Albania in cooperation with other relevant institutions, has provided positive effects and the latest data show that the level of NPLs decreased at 11.1%, as at the end of 2018.

Governor Sejko also shared the views of the Bank of Albania on the main topics discussed over the course of the meeting. He highlighted that the Bank of Albania welcomes the periodic reviews of quotas and capital increase, aimed at fulfilling the institutional objectives of the Fund. The Governor focused also on the priorities of the IMF and the WBG and the important role of these two institutions in promoting sustainable and long-term growth in developing countries. Also, Governor Sejko said that the appointment of the new President of the WBG is a process that is being followed with great interest by Albanian institutions. 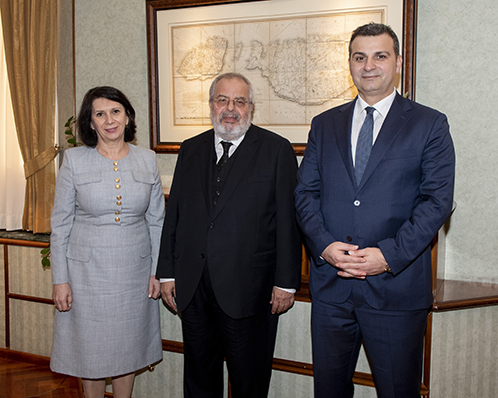 Governor Sejko and the First Deputy Governor Minxhozi met also with Mr Mario Vella, the Governor of the Central Bank of Malta. They discussed on the challenges facing the economies in the countries of our constituency, as well as on other issues of mutual interest concerning central banking.

* The Republic of Albania joined the International Monetary Fund (IMF) in October 1991. In addition to Albania, the constituency includes: Italy, Greece, Portugal, Malta and San Marino. The Executive Director of the constituency is Mr Domenico G. Fanizza.

The Republic of Albania joined the World Bank Group (WBG) in 1991. In addition to Albania, the constituency includes: Italy, Greece, Portugal, Malta, San Marino and Timor-Leste. The Executive Director of the constituency is Mr Patrizio Pagano.