On 12 September 2019, the Bank of Albania launched a new series of banknotes, in a ceremony organised for this occasion. 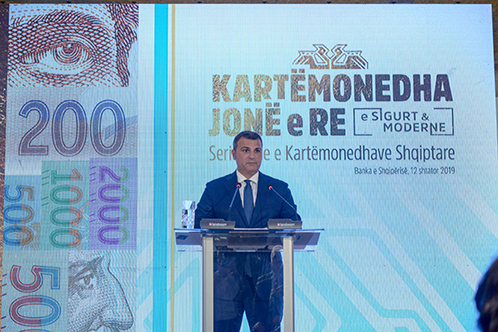 More than 20 years after the launching of the current series of lek banknotes, the new series comes with a refreshed design, giving the Albanian banknote a modern look. The new banknotes are more durable, are made with high-quality material, project integrity and reliability, and follow standards similar to those applied in advanced countries. They are produced with cutting-edge technologies for banknote printing, with new security features, making them safer against counterfeiting. 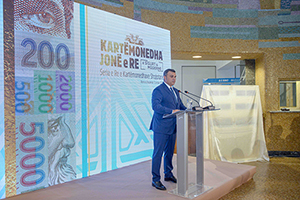 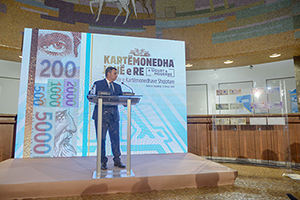 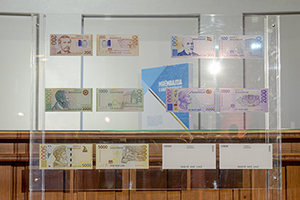 The new series retains the same theme of the existing banknotes, a widely-accepted theme by the public; however, its colours and design are freshened up. 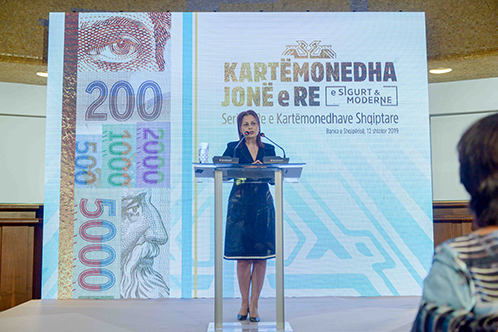 This theme evokes some key moments in the history of the Albanian nation, related to social, economic and political developments, and represented by prominent personalities with important contributions for Albania. The portraits of these personalities are combined in the banknote design with motives related to the life, work, place and era in which they lived.

Meanwhile, the look of the new series reflects the overall evolution and improvement of the design and the specific elements presented in them, striking a balance between innovation and tradition. 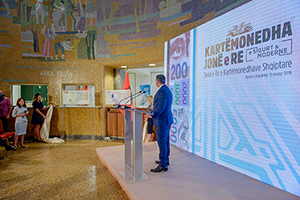 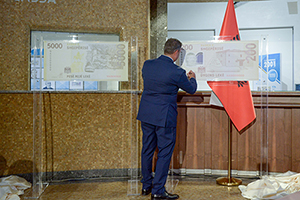 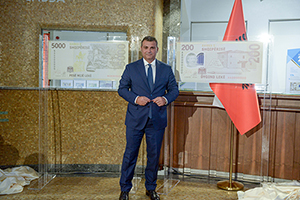 For the first time, a polymer banknote - 200 lek - will be introduced. Polymer, a plastic material that is more resistant to wearing than paper, represents an innovation in the industry of money production. Overall, lower denomination banknotes change hands more often and wear most from use; hence, the utilisation of a more durable material will be more efficient. 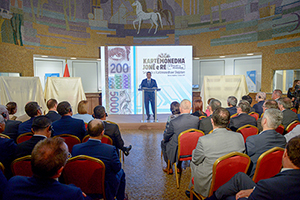 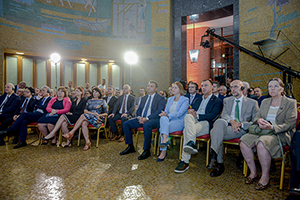 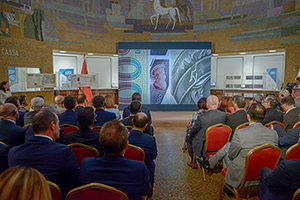 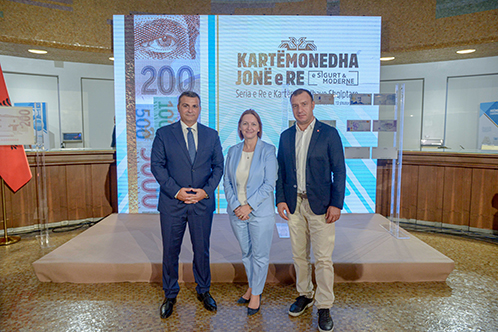