On 28 February 2020, the Governor of the Bank of Albania, Mr Gent Sejko, attended the meeting of the constituency in the International Monetary Fund (IMF)/World Bank Group (WB), which took place in Athens, Greece.

Central bank governors and ministers of finance from the constituency member countries met to discuss the recent developments in the global economy and in the respective countries. 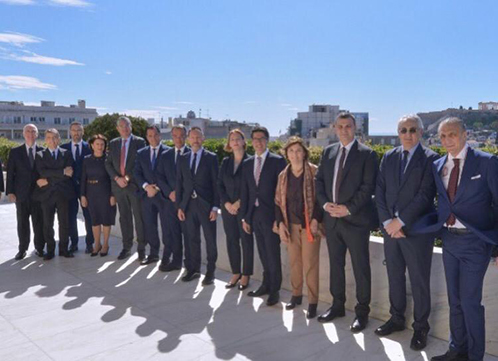 High-level representatives of the IMF and WBG presented the perspectives of these two institutions related to the public debt management as well as priorities for guaranteeing financial stability and sustainable and long-term economic growth. 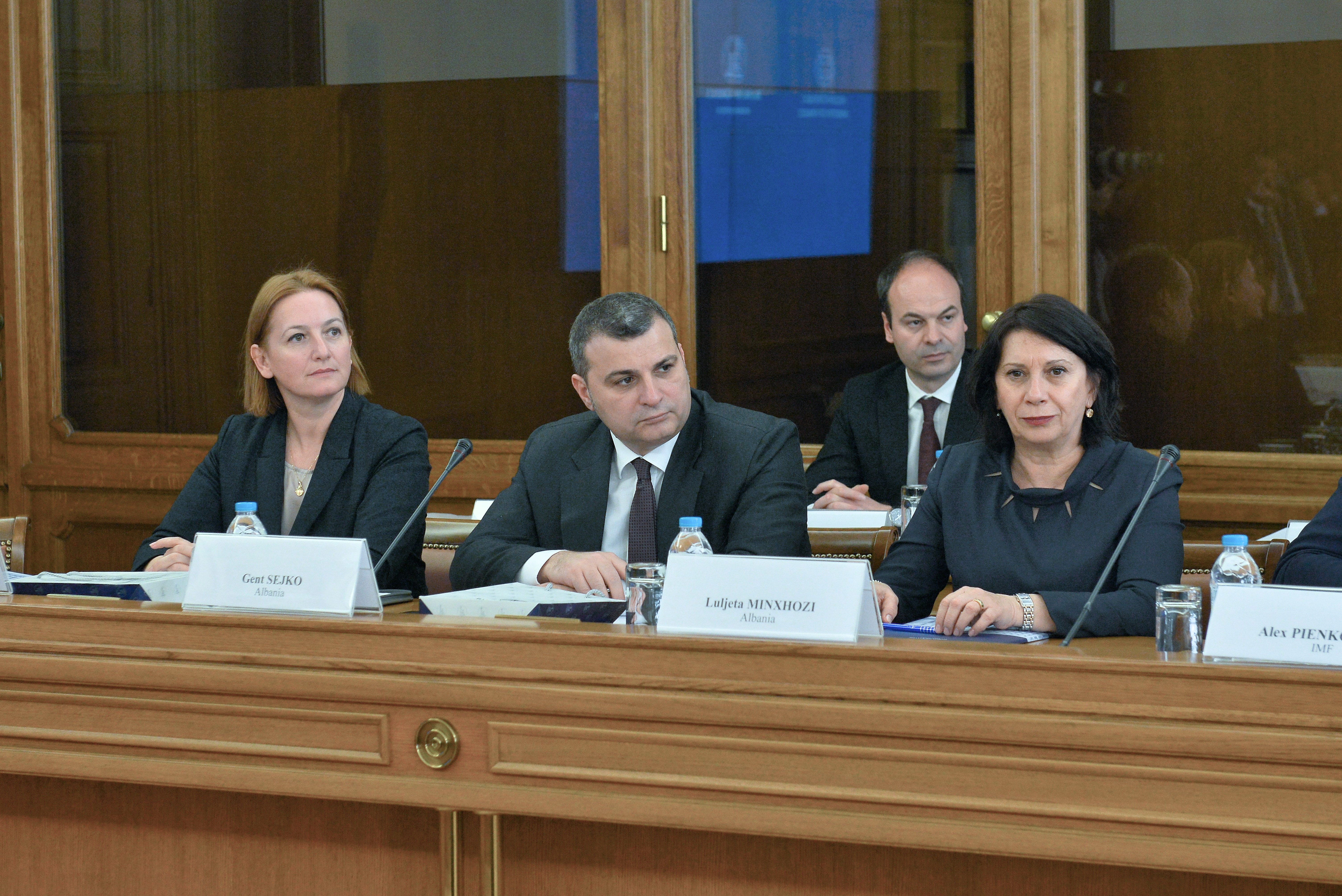 During the meeting, Governor Sejko presented an overview of the latest economic developments in Albania, highlighting the important role of the Bank of Albania in the macroeconomic stability. 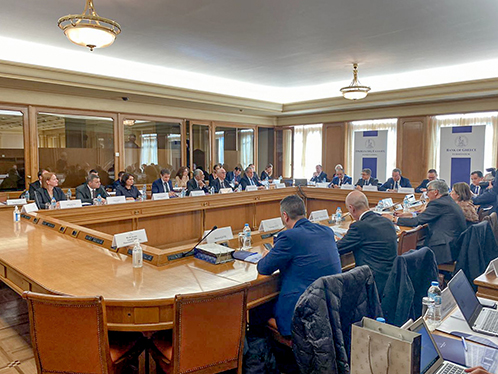 The Governor said that despite the slowdown in the economic growth pace in 2019, the country's economic and financial sustainability indicators remain solid. Employment and wages have risen, the unemployment rate hit the historic low, the external position of the economy has improved, the budget deficit remains contained and public debt is declining. Also, the banking sector is profitable, with liquidity and capitalization indicators above the regulatory requirements. Notably, non-performing loans ratio dropped to 8.3% of the portfolio, in January 2020. Credit risk reduction and banking sector consolidation establish the premises for a faster growth of credit in the future.

Regarding the financial sector, the Governor emphasized that the macro-prudential measures undertaken by the Bank of Albania and the monetary stimulus have led to the reduction of interest rates by promoting credit growth and lowering the cost of debt service to enterprises and households. Monetary stimulus has enabled the financial environment in Albania to be transparent, with low interest rates, ample liquidity and moderate exchange rate fluctuation. 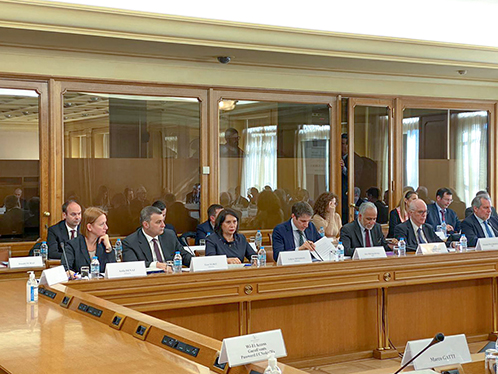 These developments create the premises for a sustainable growth in the future, enabling further expansion of employment and further improvement of key indicators of the country's economic and financial stability. Governor Sejko also presented the view of the Bank of Albania on the main topics discussed during the meeting.  Sharing similar views with international financial institutions, the Governor pointed out the importance of maintaining the country's economic and financial stability as a precondition for sustainable and long-term growth. 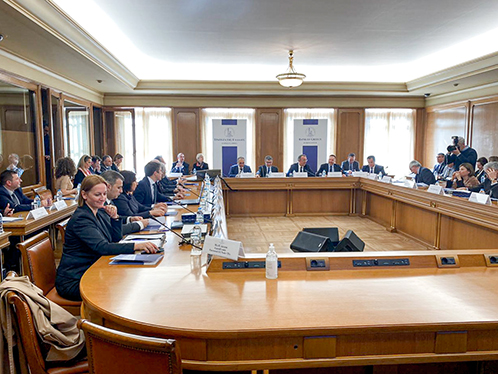 The Republic of Albania joined the International Monetary Fund (IMF) in October 1991, and is in the same constituency with Italy, Greece, Malta, Portugal and San Marino. The Executive Director of the constituency is Mr Domenico G. Fanizza.

The Republic of Albania joined the World Bank Group (WBG) in 1991. It is in the same constituency with Italy, Greece, Portugal, Malta, San Marino and Timor-Leste. The Executive Director of the constituency is Mr Patrizio Pagano.