On 20-22 November 2019, the Governor of the Bank of Albania, Mr Gent Sejko, attended the 42th Meeting of the Central Bank Governors' Club of the Central Asia, Black Sea Region and Balkan Countries. The meeting was held in Prague, attended by Governors of the central banks of Club’s members. The Governor of the National Bank of the Czech Republic, Mr Jiří Rusnok welcomed and opened the proceedings of the meeting. 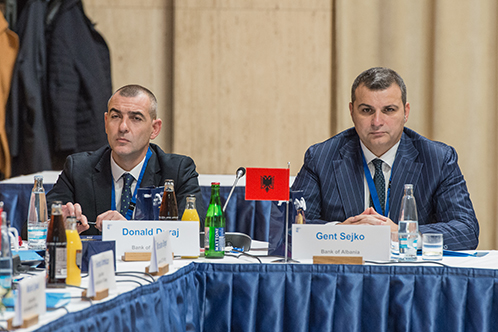 The Governors’ Club serves as a discussing platform on the developments in the member countries, where central banks share experiences, strengthen relations for cooperation in the future and present the latest developments in the respective economies. The discussions of the Club focused on the various challenges that central banks face nowadays in fulfilling their objective to maintain financial stability, price stability and identifying various mechanisms of monetary policy based on the latest economic developments.

During the meetings, Governor Sejko presented an overview of the economic and financial situation in Albania, pointing out that the Albania's economy and development remain on a positive trend and that economic activity has made progress toward a sustainable and long-term growth. In addition, the Governor focused in his discussion on the sustainability of the tools and instruments of monetary policy employed/applied by central banks, in order to maintain financial stability, for the return inflation to target and for the creating of favourable financing conditions. 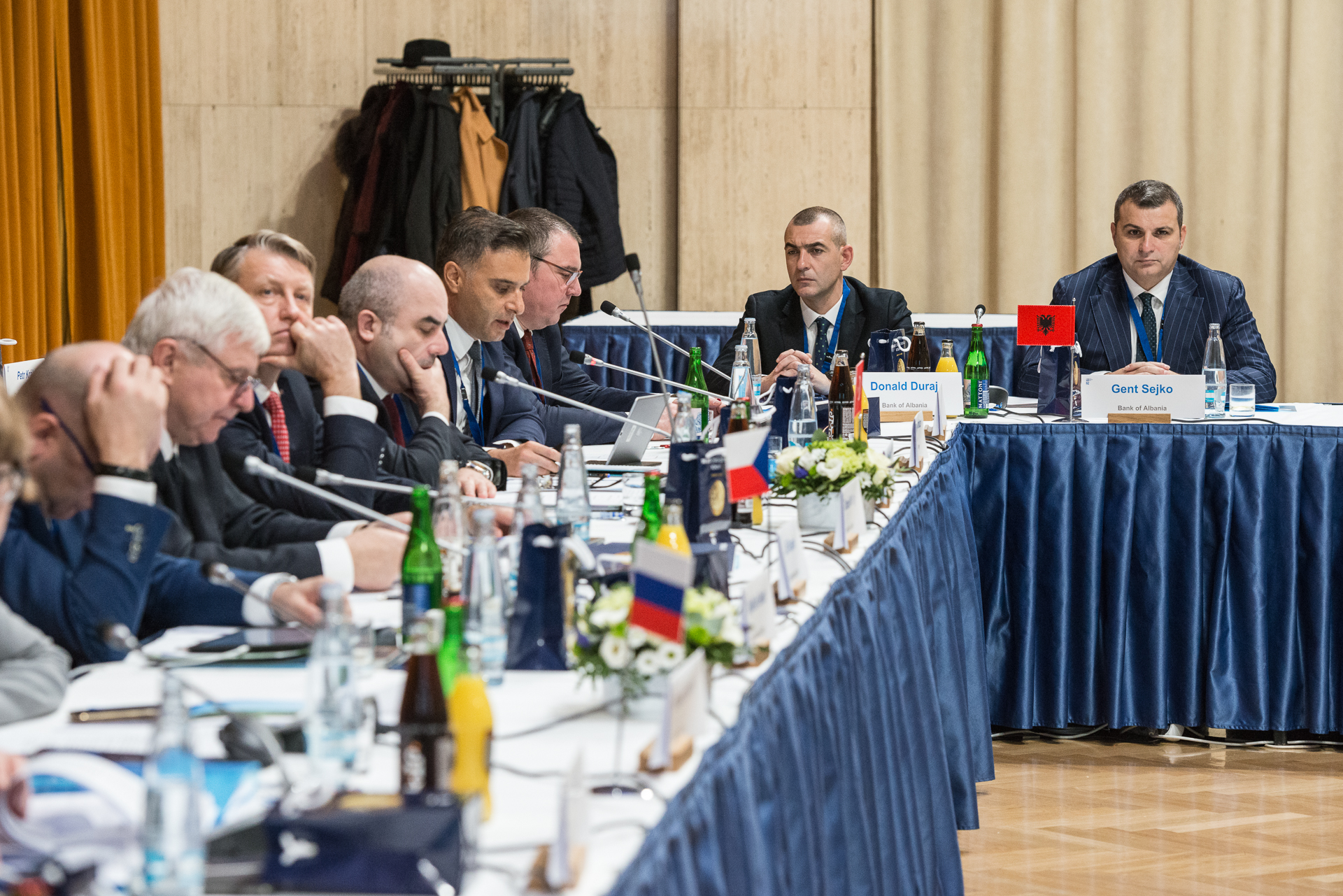 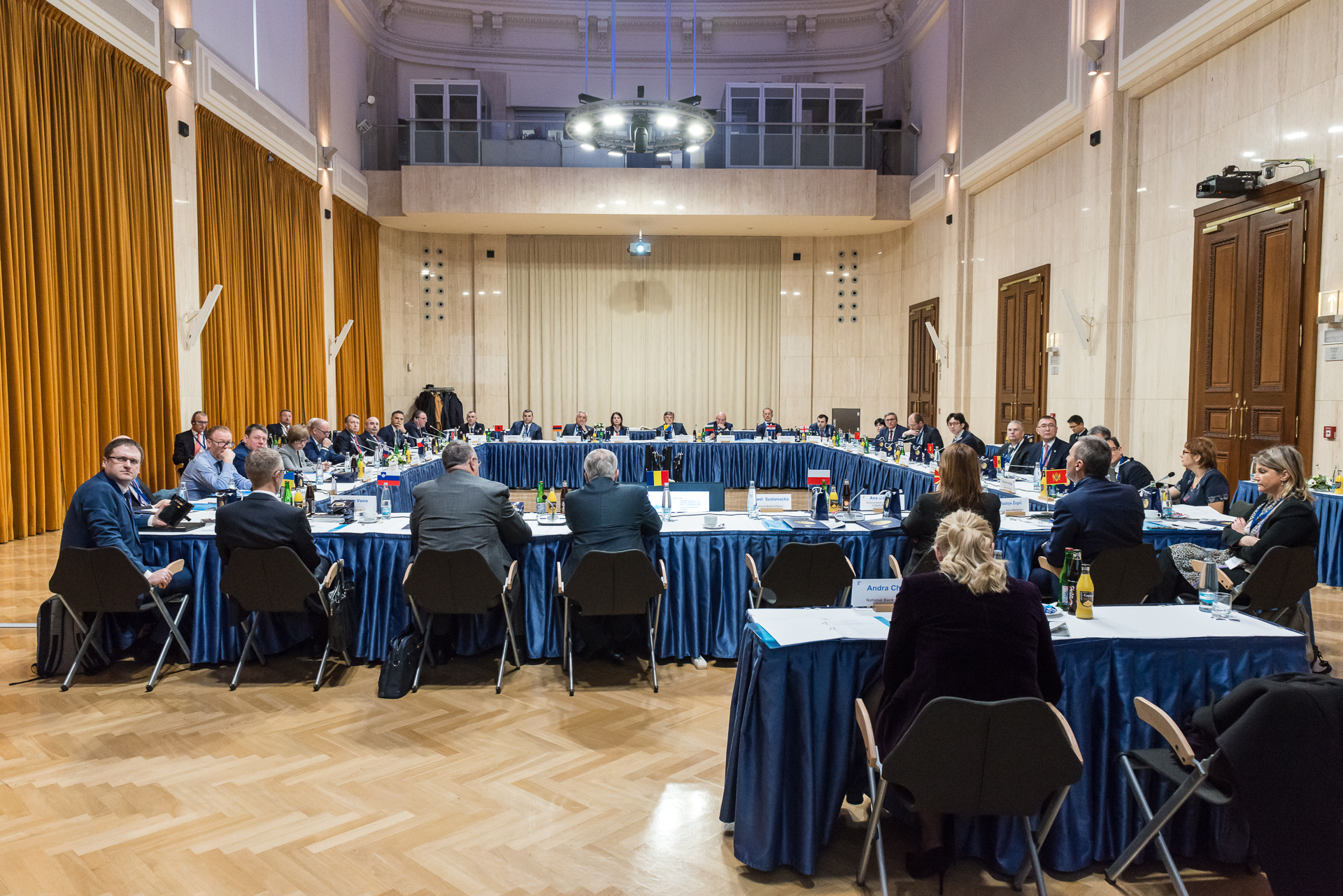 He declared that the focus of the work of the Bank of Albania, in addition to price stability, has also been the stabilisation of the exchange rate and promoting a sound lending. The Bank of Albania, in cooperation with different institutions in the country committed in drafting the plan of measures to reduce non-performing loans in the banking sector, the platform to boost lending, the modernisation of the payment system etc.

The Governor emphasized that thanks to the continues work of the institution that he represents and the exercise of his role, the financial sector is stable, the domestic financial markets operate smoothly, with low interest rates, low risk premiums and increased exchange rate stability. These indicators show an environment ready to further support the country's economic development. 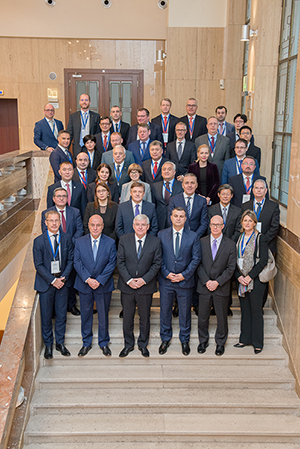 The Central Bank Governors' Club of the Central Asia, Black Sea Region and Balkan Countries was established in 1998, upon the initiative of the Central Bank of the Republic of Turkey. Its includes 26 member countries: Albania (since 1998) Greece, Turkey, Romania, Bulgaria Bosnia and  Herzegovina, Macedonia, Serbia, Montenegro, Russian Federation, Ukraine, Israel, Azerbaijan, Armenia, Georgia, Kazakhstan, Kyrgyzstan, Moldova, Tajikistan, China, Czech Republic, Poland, Croatia, Slovenia, Belarus and Hungary. The purpose of the Governors' Club is to strengthen the ties among central banks in the region and foster regional cooperation, through the exchange of best experiences and round tables organised at governor or expert level on current issues of concern.