Today, on 18 January 2021, it was held virtually the closing ceremony of the Twinning Project “Enhancing Bank of Albania’s alignment with EU Acquis”.

This project was launched on December 2019, and financed with funds allocated by the European Union, in the framework of the IPA 2015 EU funds, following the completion of the previous project on “Needs analysis for the Bank of Albania” - designed and led by the ECB, in partnership with 11 central banks of the European System of Central Banks. 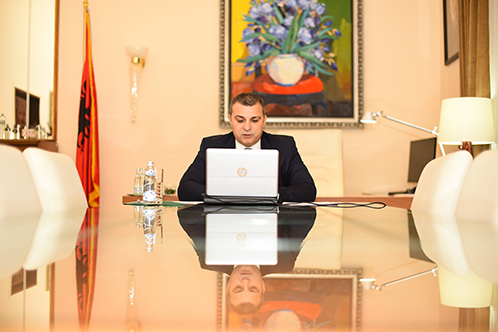 The project was implemented by the Bank of Albania, Banka d’ Italia and Deutsche Bundesbank. Meanwhile, certain components were implemented by Banque de France and National Bank of Romania. Its primary goal was the improvement of work practices at the Bank of Albania and their alignment with the practices of the European System of Central Banks (ESCB). Thanks to the training provided to the Bank of Albania's experts, it brought the EU expertise and the experience of central banks of two EU founder countries to the benefit of the Albanian banking system, thus helping the economic integration of Albania with the EU. 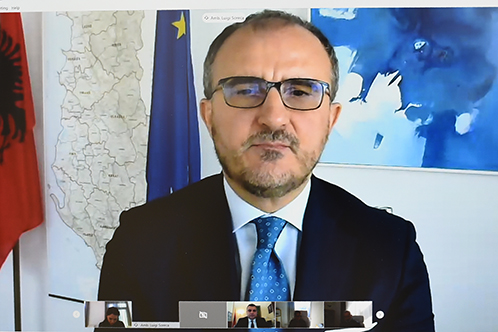 In his address, Governor Sejko stated that, notwithstanding the unpreceded situation due to COVID-19 pandemic in the first half of 2020, through adapting to the new way of “remote working”, we managed to complete the project successfully and on time. 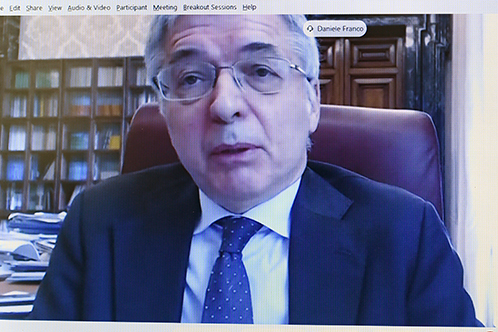 The Governor provided an overview of the Twining Project, while emphasising that it involved eight departments at the Bank of Albania, which addressed important issues, pooled into five components, as: banking supervision and financial stability; monetary policy and statistics; internal audit; payment systems; and other central banking functions such as human resources and European integration. 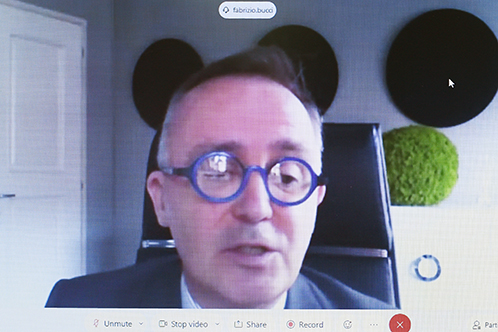 Throughout the implementation of the project, 105 missions took place, which involved 73 experts from the EU central banks, and a considerable number of experts from eight departments of the Bank of Albania. All the objectives planned in the project were completely realised and each component was incorporated into a number of tangible results, in the form of regulatory documents. 29 various documents were drafted, as: policy papers; by-laws; manuals; and guidelines. 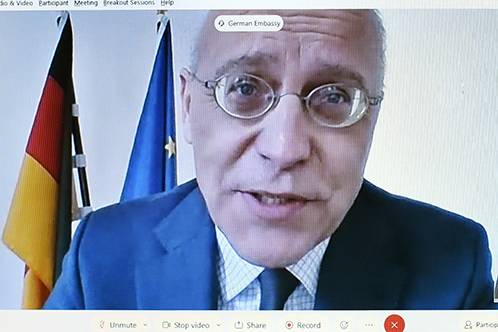 Mr Sejko added that undertaking such projects clearly highlights the mutual engagement of the EU and Albania with regard to deepening integration processes of our country, with the main objective the approximation of the legal, regulatory and operational frameworks to that of the European System of Central Banks. 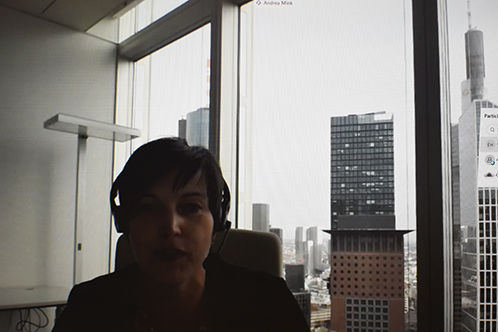 In addition, He underscored that the Bank of Albania remains firmly committed in its road of fast convergence with the model of European System of Central Banks. We strongly believe this is the best contribution we can make for our country in the process of the EU integration - a strategic goal we have incorporated in our work plans for 2021 and beyond.  “I’m confident our cooperation will continue in the future and the European support and mentorship will accompany us on every step towards the European family”, - said Governor Sejko. 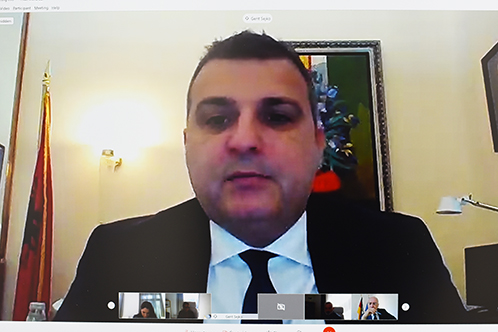 Concluding, the Governor thanked the European Commission for its support for funding this project; the General Directorate for Financing and Contracting for the expertise and continuing commitment throughout the implementation period of the program; Bank of Italy, for their long-term commitment in supporting our institution; Detuche Bundesbank for its active participation in this project, and its leading role in the regional project; the National Bank of Romania and Banque de France for their specific involvement in this project; as well as the staff of the Bank of Albania, who overcame the difficulties generated by the Covid-19 pandemic, and managed to bring this project to success in all of its targeted objectives. 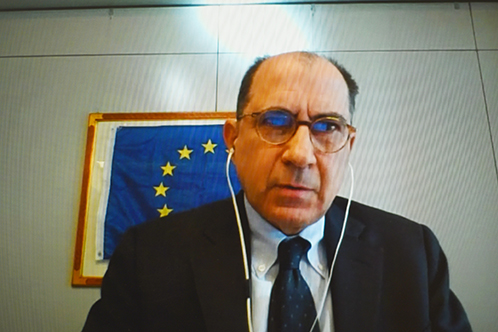 The Ambassadors appraised the work of the Bank of Albania for preserving and guaranteeing the financial stability of Albania, especially during these difficult times caused by Covid-19 pandemic.

At the end, the Ambassadors commended the Bank of Albania on the successful completion of the Twinning Project “Enhancing Bank of Albania’s alignment with EU Acquis”, notwithstanding the challenges posed in 2020. 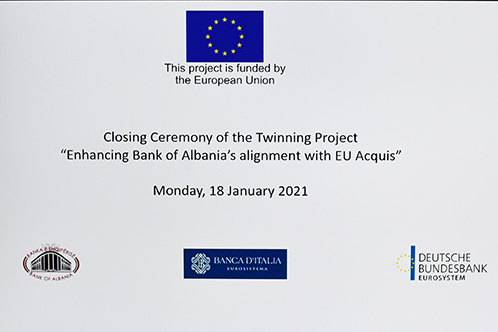 Experts from Banca d’Italia and Deutsche Bundesbank presented in details the achieved results of this project. They evaluated the Bank of Albania’s experts for their valuable contribution in the realisation of the project and affirmed their willingness for other collaborations in the future among central banks.