A brief history of central banking in Albania 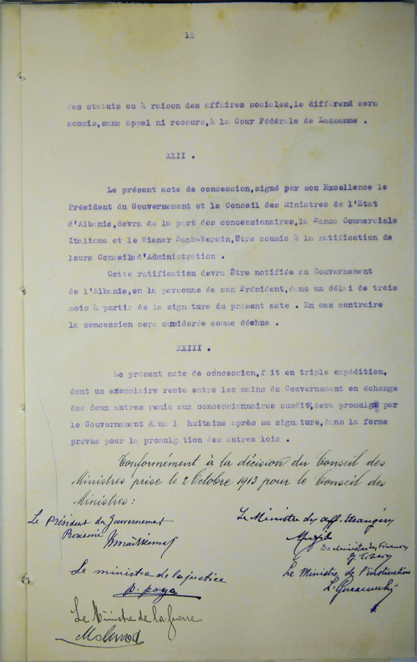 After the declaration of Albania's independence on 28 November 1912, establishing a national bank of issue and credit was a main concern for the government led by Ismail Qemal Bej Vlora. The bank would conduct its activities in accordance with the norms of other European central banks. Ismail Qemali envisioned the national bank as a financial institution, whose primary goal was to bolster economic growth, while making its profits as the economy of independent Albania prospered. He considered the establishment of the national bank as "... the second victory after freedom".
On 4 October 1913, the Albanian government concluded with two renowned financial groups of the time, Wienner Bank Verein and Banca Commerciale Italiana, a concession agreement for establishing the National Bank of Albania. Due to the turbulent situation in Albania, and the unstable situation following the outbreak of the First World War, the National Bank of Albania could not start operations. 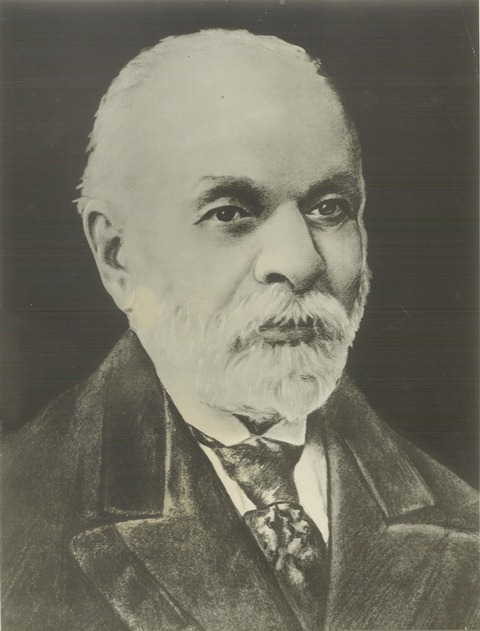 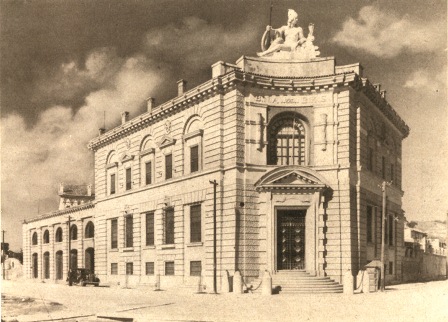 After the reaffirmation of Albania's independence in international acts in 1921, discussions for the national bank resurfaced. The discussions materialized following the agreement signed by Mufid Libohova on behalf of the Albanian government and Mario Alberti on behalf of an Italian financial group. The administrative headquarters of the National Bank of Albania would be in Durrës, Albania, while the Administrative Committee would seat in Rome, Italy. 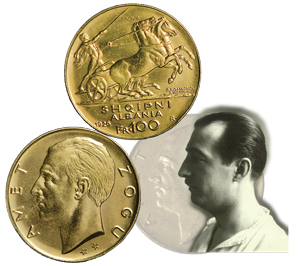 The National Bank of Albania was eventually founded on 2 September 1925 and in February 1926 it issued the first national currency, the "golden frang", with its subunits, "lek". Since its foundation, the National Bank of Albania adapted the gold standard, which was a monetary system applied in many countries at that time. According to the founding convention, the Bank was required to hold a reserve in precious metals equal to one third of the banknotes in circulation. In addition to issue, it expanded its activities to provide credit. For 10 years, it operated under monopoly conditions. In 1938, due to the strong competition with the branches in Albania of the Italian Banco di Napoli and the Banca Nazionale del Lavoro, it significantly expanded its crediting share and maintained a dominant position in the Albanian market.
The government that emerged from the Second World War in November 1944 started immediately the process of nationalization. On 13 January 1945, the law on the cancellation of the National Bank of Albania's convention and its operations was approved. On that same day, the organic law on the State Bank of Albania was approved, establishing it as an important institution for the financial system of the new Albanian state. 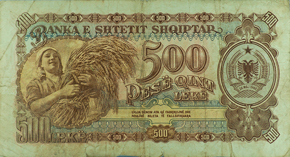 During 1945, the State Bank of Albania started its activities in the field of currency issue and credit. The Decree no 445, dated 07.07.1947 "On the withdrawal from circulation of frang banknotes and the release of a new issue", stipulated that the new monetary unit would be the Albanian lek. 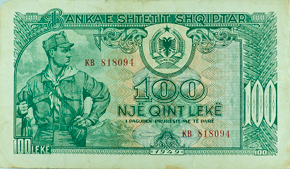 From February 1946 until the end of 1990, the State Bank of Albania supported the development of the socialist economy. During this period, only a limited number of banks operated in Albania. This period was characterized by extreme centralization of the banking system. The State Bank of Albania served as the currency issuer. It collected temporarily free assets and allocated them to state-run enterprises, agricultural cooperatives and certain people as short and long-term credit. In addition, it served as a unique cash desk, kept income and expenses' accounting, held the state's foreign currency reserves, and performed economic and financial activities on behalf of the government with other countries, and with other banks. 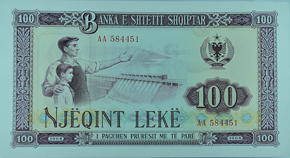 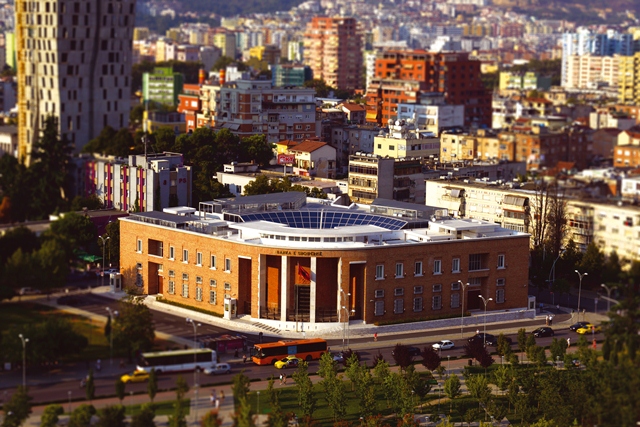 In the beginning of the 1990s, the change of the political system in Albania brought essential changes in the banking system. The main subsequent developments consisted of the following: separation of the functions of the central bank from the functions of commercial banks, increase in the number of banks, extension of crediting activities across several branches of the Albanian economy, and introduction of foreign capital in the banking market.

In its monetary authority and supervisory capacity, the Bank of Albania that was established by the law nr.7559 "On the Bank of Albania", on 22 April 1992, performs the functions of a classical central bank. Its main objective is achieving and maintaining price stability and ensuring financial system efficiency